how the daneford trust began

The Daneford Trust was started by Anthony “Tony” Stevens, then a music teacher at Daneford Boys School, now Bethnal Green Technology College, in the London Borough of Tower Hamlets. The first young person to volunteer overseas with the Daneford Trust, came forward following his participation in one of the early school to school group exchanges to South Africa. His story will be referred to below as an example of a young person seeking a further international experience after first taking the plunge as part of a group!

During the 1970s, there was a lot of ethnic tension and anger in Britain’s inner cities which would lead to conflict in London, specifically, the Brixton Riots of 1981 and also in other parts of the UK, including the Toxteth Riot in Liverpool that same year.

At that time, for many young people in east London, some had limited exposure to life in a different cultural context. International travel had been the preserve of those who had the money to afford it. The Daneford Trust began with the aim of wanting to create overseas volunteering opportunities for young Londoners who would find it difficult otherwise to realise these life chances.

The trust deed was established in November 1981 and the first board of trustees met in 1982 with a prominent East End politician, Ian Mikardo, as the first chair of the board. The Reverend Trevor Huddleston and Mrs Winnie Mandela became the Daneford Trust founding patrons.

Huddleston later became the Bishop of Stepney and was himself a champion for the rights of the marginalised black people of apartheid South Africa, working in the township of Sophiatown at a time when the blacks of South Africa lived under a brutally repressive regime.

The late Mrs Mandela needs little introduction and her visit to Daneford Boys School in 1990. 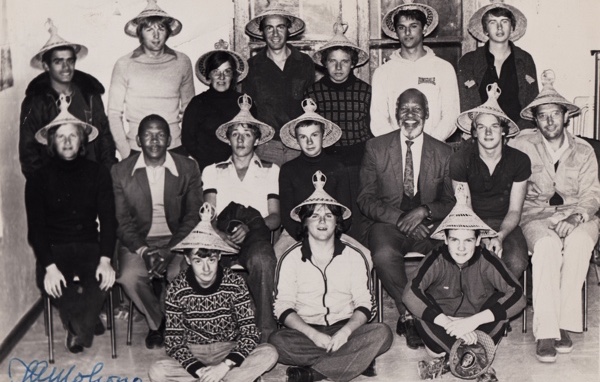 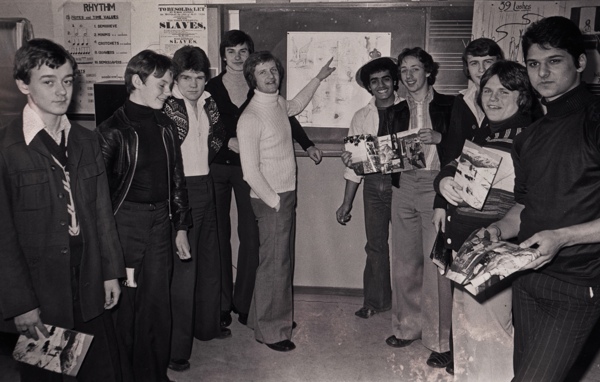 Steve Wright, a young black man from Waltham Forest in East London, became the first Daneford Trust overseas volunteer, then known as Young Worker Exchange Projects. He volunteered at a high school in Zambia and was away for 13 months in total.

Throughout the 1990s, many young people from different areas of London would volunteer in different partner projects and would gain from varied educational experiences.

The Daneford Trust’s work was also about promoting educational opportunities for young people from developing nations to volunteer in London and Masapeke Sekhukhuni became the first incoming volunteer from Apartheid South Africa, in 1984. There would be a number of others who would follow her example, young people from Zimbabwe, Botswana and Jamaica.

One volunteer, the late Ephson Ngadya from Zimbabwe, would bring his performing arts group on many cultural exchanges visiting schools, colleges and prisons.

Many of the young people from abroad who volunteered through the Daneford Trust to London benefitted from placements that were co-facilitated by the charity Community Service Volunteers. Those volunteers from overseas have remained in contact in different ways and many are instrumental in helping set up ongoing volunteering opportunities in their respective countries.

Nhimbe Trust are a theatre and arts policy organisation in Bulawayo, Zimbabwe who recently hosted a group of young actors from the Young Vic in London. Their play Umtolo was devised together out in Bulawayo in January 2019 and the Daneford Trust were proud to support this tour with a small grant.

Volunteered With Us Before?

There have been and it is hoped there will be many more group exchanges to London that the Daneford Trust can support with guidance and with small grants.

If you are a past volunteer and want to know about our alumni events, please contact us on info@danefordtrust.org.uk

Here are some pictures from previous volunteering placements. Our volunteers have helped children in a number of countries while gaining invaluable experience and creating memories that will last them a lifetime. 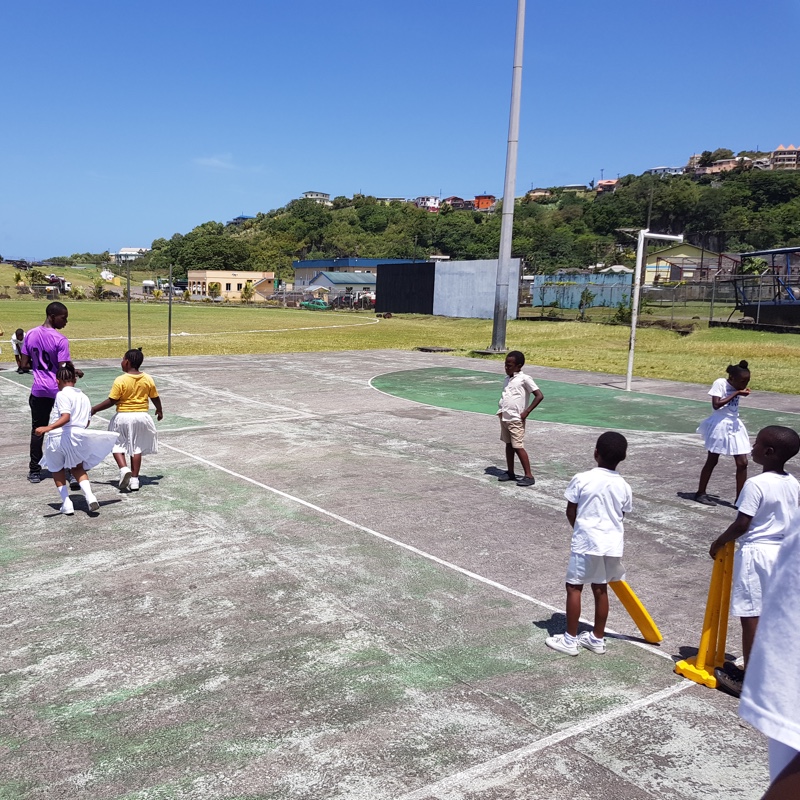 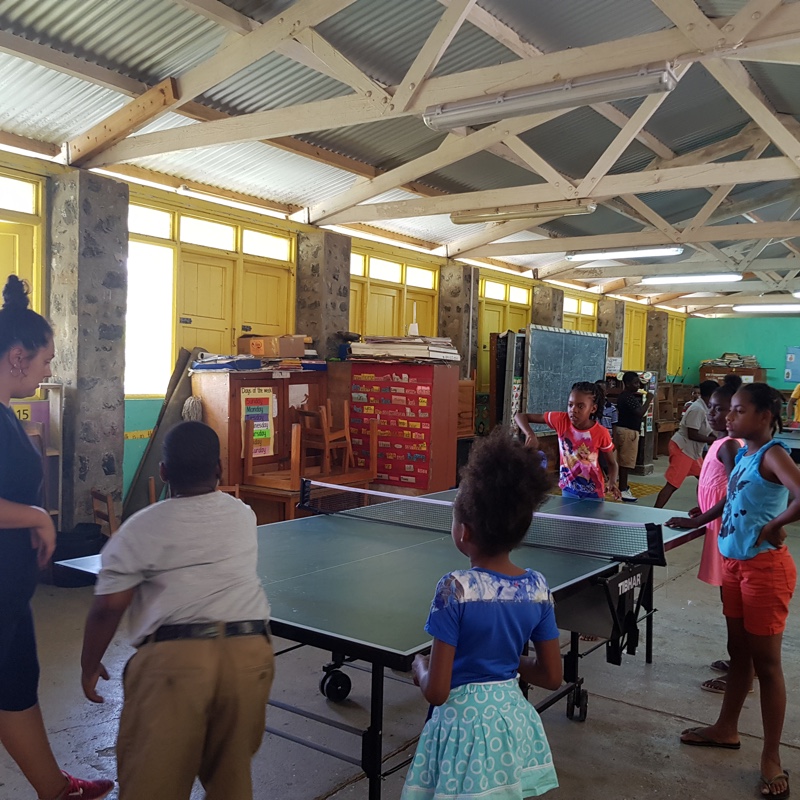 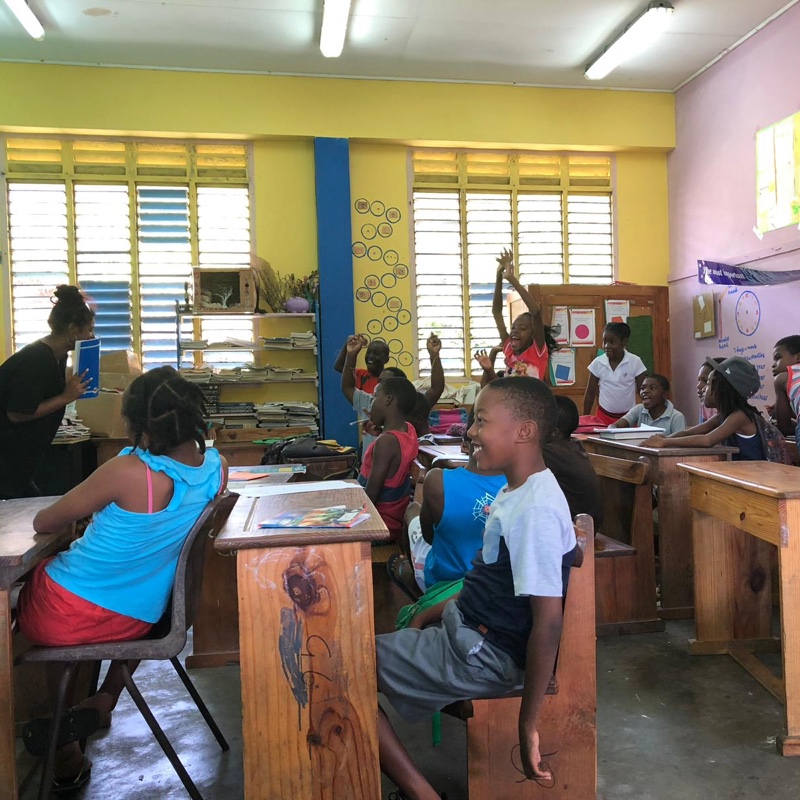 Fill in the form below if you’d like to have a chat about becoming a volunteer or donating.